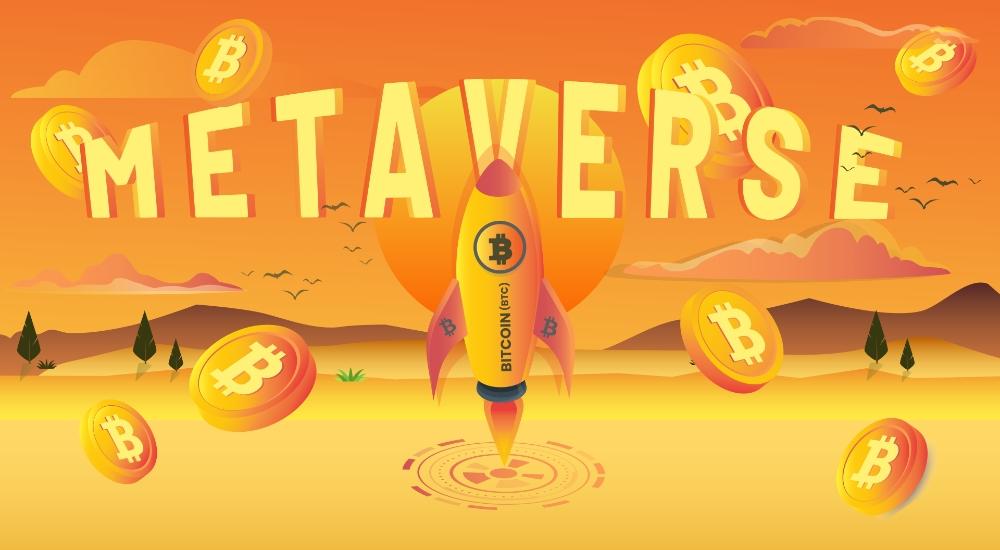 What's all that noise around NFTs and Metaverse?

NFTs and Metaverse have been recurrently linked in the media over the last year, becoming almost indistinguishable.

We live in exciting times in terms of technology, on the verge of a significant evolution of the internet. New trends and keywords emerge in the press and media, among which NFT, blockchain, cryptocurrency, web3, virtual reality or metaverse are the most prominent ones in the last months. Tech enthusiasts and avid investors are eager to see how they progress, awaiting good opportunities. This has resulted in a peculiar association between all of those concepts.

What are the NFT and the Metaverse? 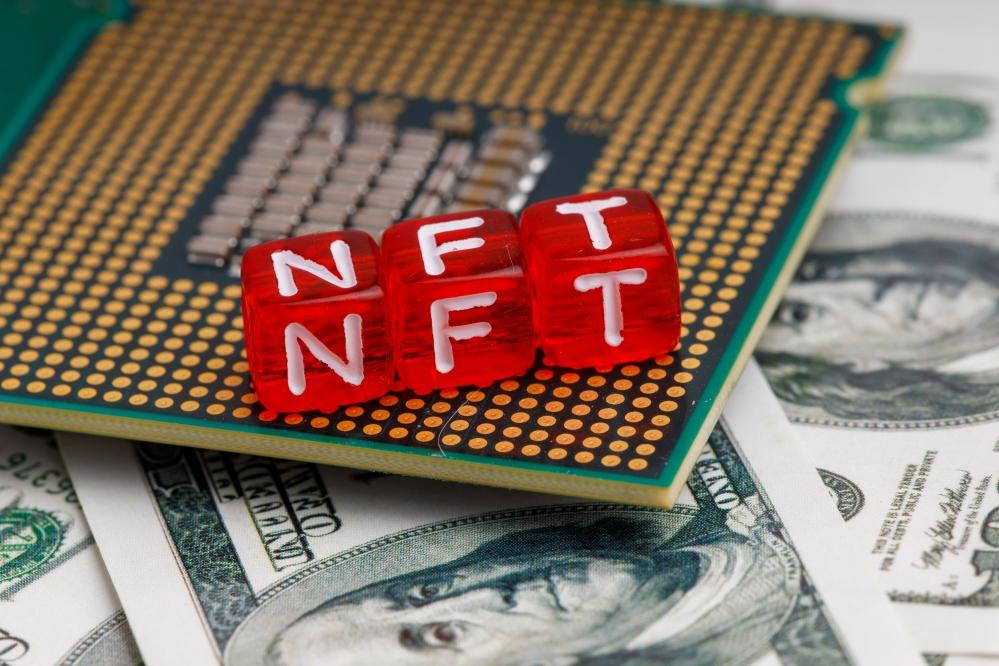 Roughly speaking, the popular Non Fungible Tokens are a secure way to certify authenticity and grant total or partial ownership of digital content. It is blockchain-based, thus it is distributed and escapes the traditional copyright rules enforced by the national governments.

They are meaningless on their own though. Authenticity and ownership must be guaranteed by a set of rules or a marketplace, like government laws do. NFTs could be seen as a combination of the cryptocurrencies and the limited editions of items such as art or comic books.

The term metaverse was coined by the science fiction writer Neil Stephenson in 1992. It refers to an alternative virtual universe that an individual can immerse into by using a VR device. A vast digital 3D environment akin to what we can see in video-games. In a metaverse, real distances and physics are defeated, which could revolutionise numerous businesses and allow the creation of many other.

This concept was reintroduced and made its own by the company formerly known as Facebook. Everyone recognises the Metaverse as the massive immersive environment being implemented by Meta after a very successful commercial strategy and rebranding. Let's say the Metaverse is Meta's metaverse, if that makes sense. The most important one perhaps, a pioneer, but not necessarily the only one.

Why are NFT and Metaverse linked? 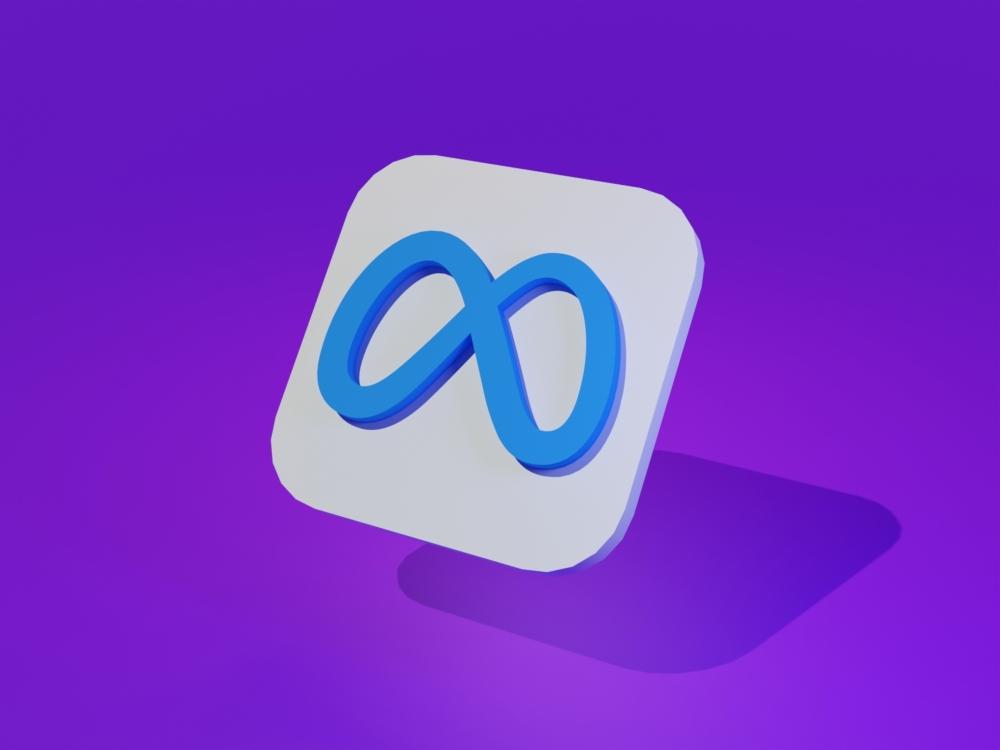 NFT and metaverse are the reigning tech buzzwords right now. NFT owe their popularity to the current crypto-fever, following the significant rise of Bitcoin and other currencies. With regards the Metaverse, it's the result of a flawless commercial campaign from Meta. Mark Zuckerberg announced Facebook's strategy shift and rebranding to Meta during the company's Connect event last year.

Although there may be a technological synergy between the two, the most obvious symbiosis so far is primarily marketing. The number of clicks, rather than the depth of the information, determines relevance these days. With regards technology, these two terms are clearly the most effective when it comes to capturing the attention of the audience. If you are wondering "hey, that's what you are doing now", well... you got me.

Both terms have become so mingled at this point that they are often used interchangeably. NFTs will inevitably appear in any discussion about the Metaverse. Although it is currently convenient, many of us believe that this link could be detrimental to the long-term development of massive virtual worlds and VR in general.

Meta could also have deliberately contributed to this confusion of concepts. Several years ago, Zuckerberg announced the creation of Libra, Facebook's own cryptocurrency. Despite its initial failure, Libra remains as an important dormant ambition and reveals the interest of the company in promoting the usage of their own crypto-coin inside their platforms. 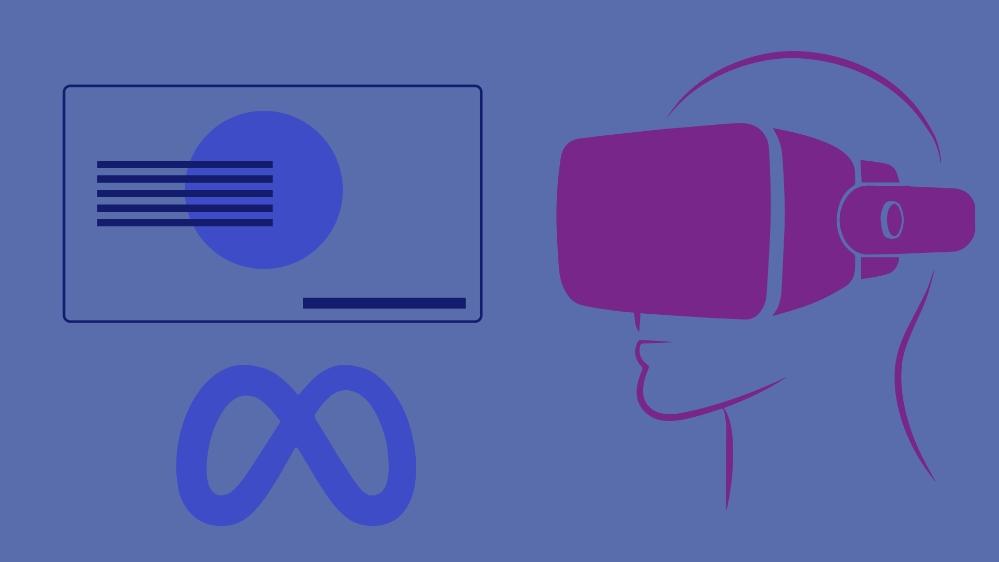 Let's put it this way: Can the internet exist without NFTs? Yes, it did for quite some time. Being the Metaverse just an immersive evolution of the internet, can it exist without NFTs? Sure, why not? The general public, on the other hand, may believe that they are completely connected, and that discussing the metaverse is equivalent to discussing crypto-currencies and purchasing extravagant images at exorbitant prices.

The reverse is not true though, NFTs cannot exist without the internet. Blockchain, and by extension NFTs, are just another manifestation of the world-wide network's distributed nature, as opposed to any centralised or government-dependent system. This could have been a decisive factor in the confusion.

Another common mistake is to identify the NFTs as the "official" currency of the new virtual universe. Although blockchain-based currencies may be the most convenient form of wealth exchange in a metaverse, there is no real limitation to the usage of any other fiat currency. Once again, just like it happens on the internet now.

At call360, we are certain that the metaverse is not a mere bubble and will be a reality in our daily lives in the near future. We also think NFTs can be useful for people that really understand how the marketplaces operate. However, we are not convinced that NFTs will play such a critical role in constructing the metaverse as many people claim.

This article is a humble attempt to help clarify this separation of concepts. NFTs and metaverses can coexist, or even boost one another, but they are definitely not the same think. 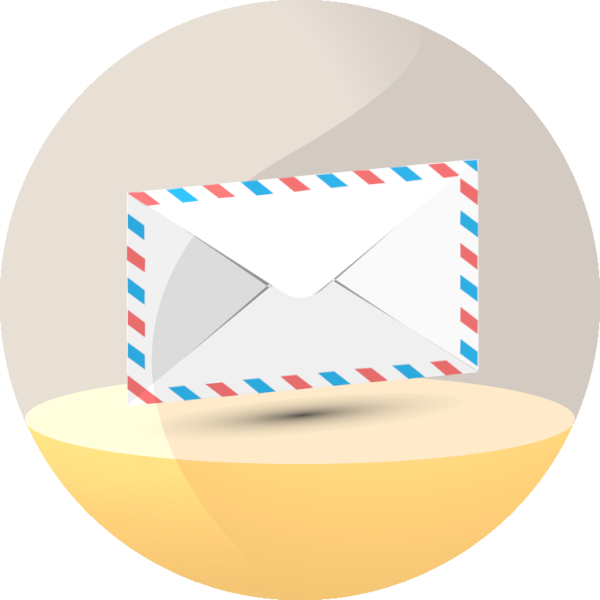